Bono’s sunglasses, singer of U2

As the need to wear glasses can become Marketing

Paul David Hewson, "Bono", the lead singer of Irish band U2 has always been identified with his sunglasses, as he is almost never seen in public without them.

Although for a time it was suspected that the dark glasses look was due to a well thought out marketing campaign from 1990, the theory that has gradually gained ground is that he does not wear them purely due to fashion but out of sheer necessity.

As he himself told the Rolling Stone magazine, he wears sunglasses to protect his eyes as they are very sensitive to light. If someone takes a photo with the flash and he is not wearing his sunglasses, he would see the flash light for the rest of the day.

Without this protection, his eyes eventually go red. The right eye gets inflamed due to occlusion, and it goes red quite often. Even in daylight, sunshine causes him pain and discomfort. Bono is a fan of sunglasses by Emporio Armani and especially Bulgari. 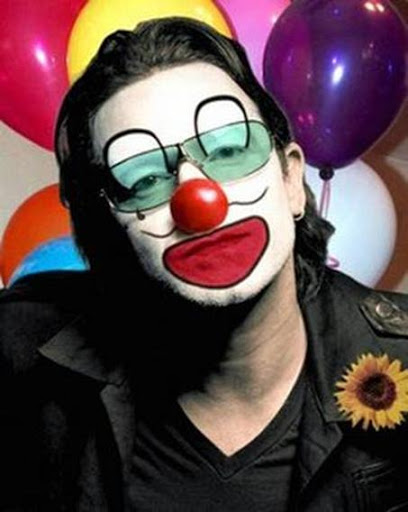 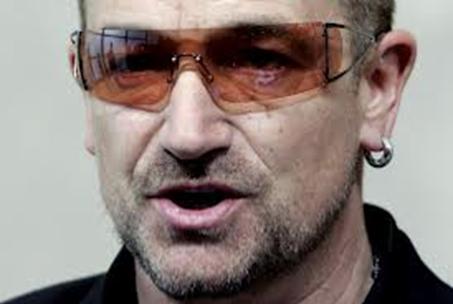 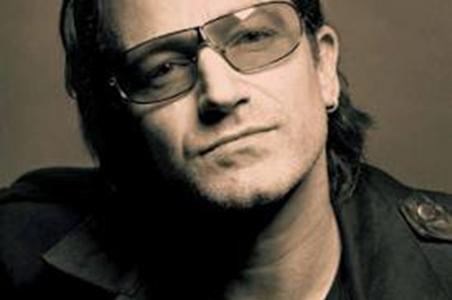 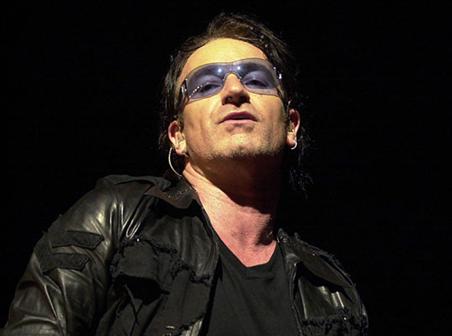 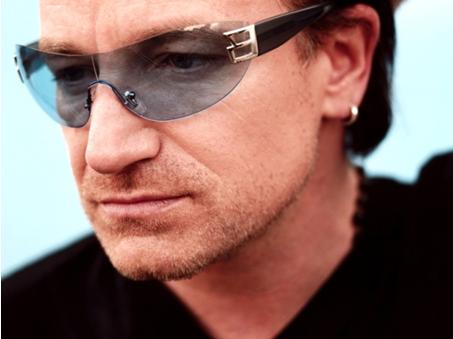 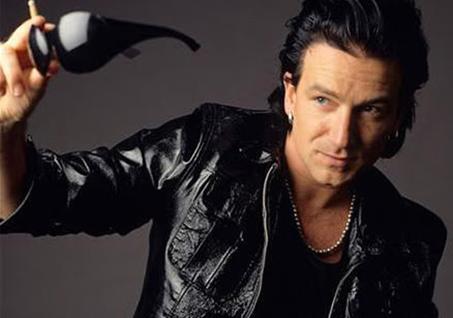 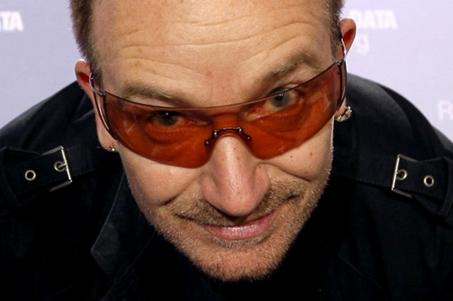 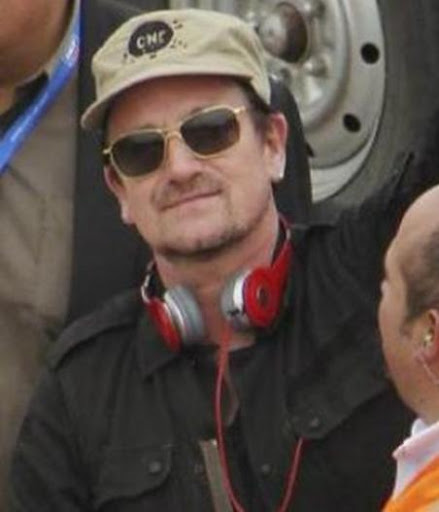 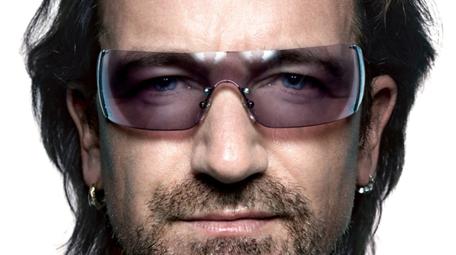 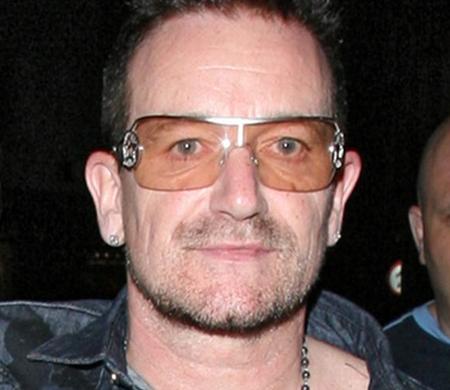 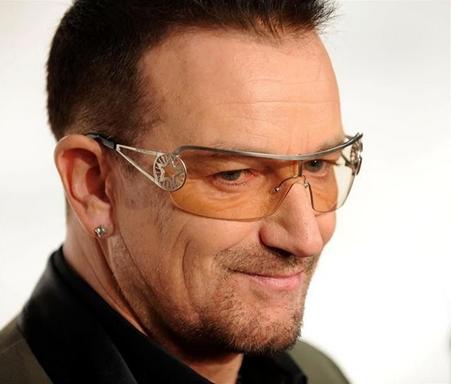