In his music video 'Stronger' in 2007, Kanye West wore glasses which started a trend known as 'Kanye West glasses'.

In his music video 'Stronger' in 2007, Kanye West wore what later become known as 'Kanye West glasses'. They were a contemporary design custom made for him by the well know designer Alain Mikli. 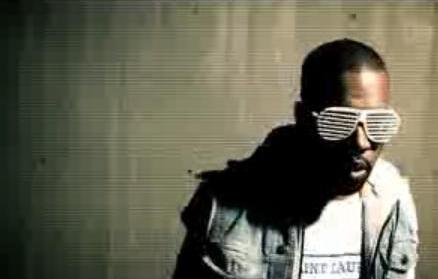 'Kanye West glasses' are glasses without lenses.  Instead they have bars of metal or plastic running horizontally across them, which are actually part of the frames - like blinds or 'shutters'. 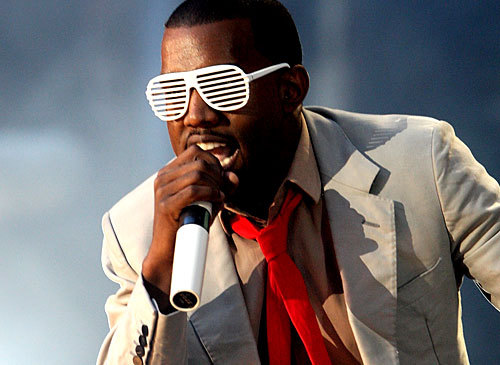 This style of glasses, although made popular by Kanye West,  actually came in existence in the 1950s, when they were called 'Venetian blinders'. They were first made popular in the early 1980s by professional wrestler 'Macho Man Randy Savage', as he wore them before many matches, and in promos. 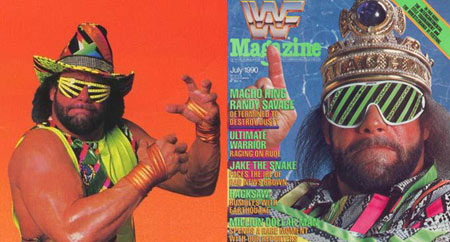 The term 'shutter shades' is now also synonymous with Kanye West glasses. Shutter Shades, Inc. was launched in 2007. The original product they offered was a cheap, sleek, plastic design frame in six colours. They now sell variations of the original 'Kanye West glasses' design, and some even include sunglass lenses. Check out this video of the brand! 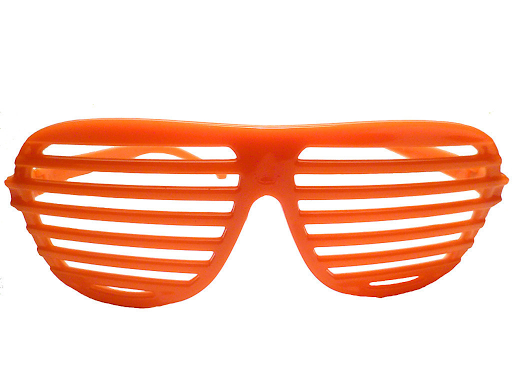 In the beginning of 2008, Shutter Shades, Inc. linked up with Kanye West and his official merchandise company, Bravado International, and sold Shutter Shades to fans at each show of Kanye West's "Glow In The Dark Tour" in the USA. 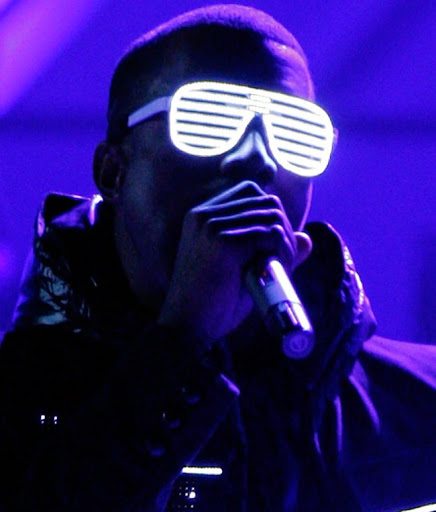 Kanye West on stage during his 'Glow in the dark' tour

But why wear glasses without the glass? In a club a a couple of weeks ago, a friend of mine (a fan of Kanye West) was wearing a pair of Kanye West style glasses. As I have never owned a pair, I asked to try them on. The club was pretty dark, so obviously wearing sunglasses would have been impossible too see, but I soon realised that wearing shutter shades allows you to see very well (despite the 'shutters'). This means that when wearing them you can see people better than they can see you. In a club-situation, this gives you a similar advantage to that of a lion when hunting prey in long grass - you can see the target long before it (she) has a chance to realise you have your eye on her ;-). So, not great in the sun, but they do have a practical purpose!

'Kanye West glasses' became popular in the hip-hop scene, and have also been worn by celebrities such as Paris Hilton. 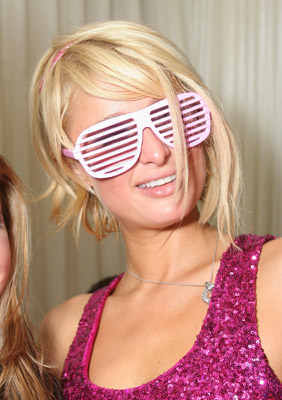 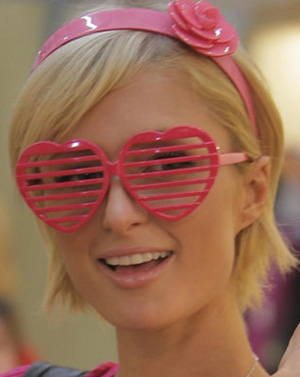 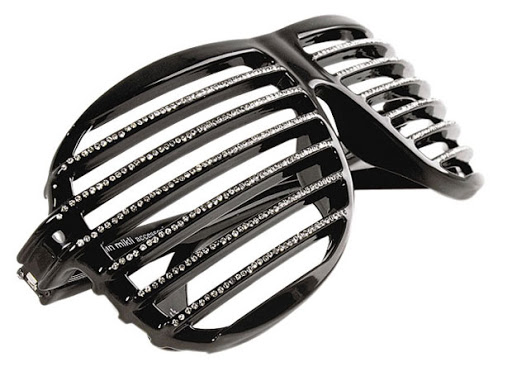