Butterfly sunglasses: what do you think of them?

Could this style have a comeback?

Butterfly sunglasses (or butterfly style sunglasses) are sunglasses that have frames shaped like two butterfly wings. Although the frames can vary in their actual shape and size, their common characteristic is that they are slightly smaller on the inside edge (closest to your nose) than they are on the outside. Some of them have flat outside edges, whereas others have a small indent where the frames meet the arms, as if to suggest a separation between the top wing and the bottom wing of a butterfly. 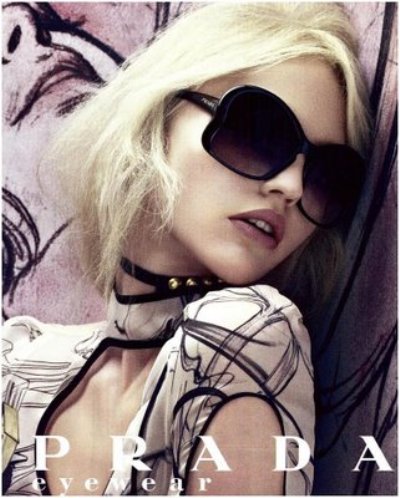 They became extremely popular with celebrities, such as Kate Moss, Paris Hilton, and Rihanna, as well as many more. 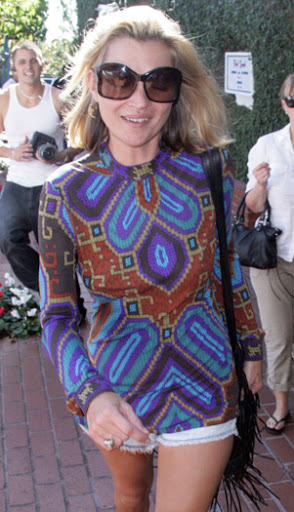 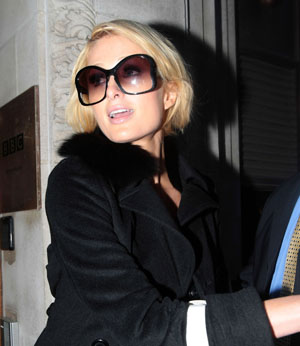 Dolce and Gabbana also did a version of butterfly sunglasses in 2009. They resemble a butterfly more closely than the Prada design, as they have a small protrusion above the bridge of the nose that suggests the antenna of a butterfly. Below you can see Lady Gaga wearing the design, combined with butterfly images on her clothes. (Photo courtesy of the blog GagaFashionland.com). 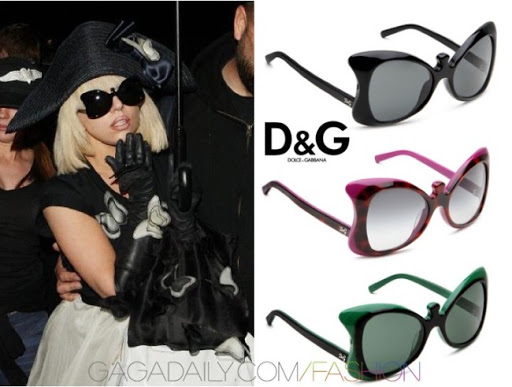 There is also a very simplistic butterfly design by Tom Ford, which has also been worn by many celebrities, including Kim Kardashian. This is my favourite as it is sexier and a bit sleeker than the slightly chunky look of the others. 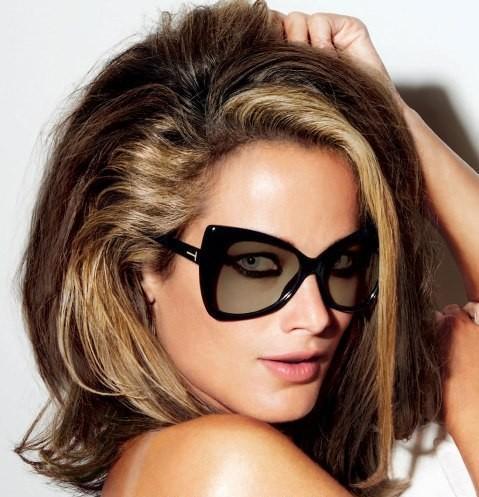 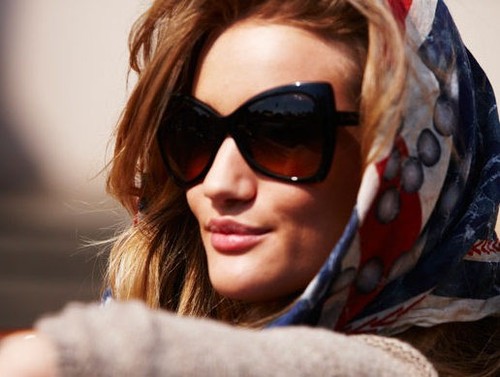 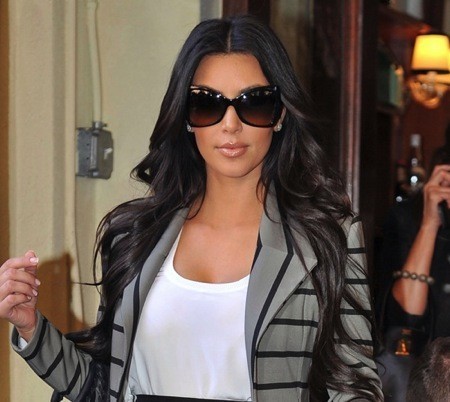 Butterfly sunglasses were by no means invented in 2008 however, although the trend took off then. Mercura NYC also did a butterfly design in the early 1990s, with a far more realistic butterfly shape, and in true Mercura style, lots of gems. Below is a photo of Drew Barrymore wearing them in 1992! 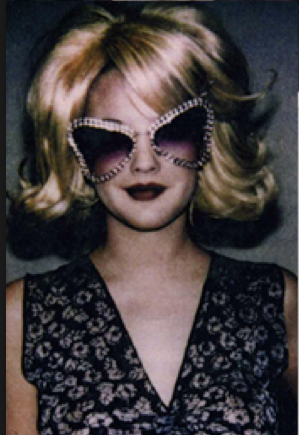 So, do you think butterfly sunglasses could have a comeback? With the trend for oversized sunglasses this summer, I am surprised I haven’t seen more people look to the recent past and give this style a try. I think it is exotic, different, and elegant, and what is be more beautiful than a butterfly?! But perhaps the trend for round sunglasses has left people scared of experimenting with more unusual shapes for the moment. My money is on a comeback at some point though! Maybe next year…