3D glasses: It's all about the third dimension

For computers, video games, movies and even for surgery, 3D glasses have a bright future.

3D glasses allow a flat image to be viewed by the human eye in three dimensions. These glasses are becoming more and more widely used, and because of their increasing popularity, are also becoming more advanced.

For many years, 3D glasses looked like a science fiction experiment, and there were only a few places where it was possible to see a movie in 3D, for example in theme parks or in Disneyland. 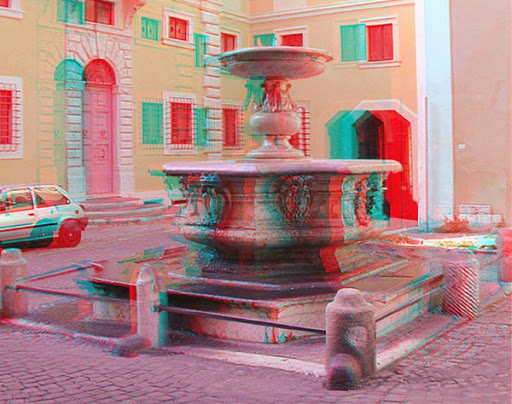 Today, 3D glasses are everywhere. Since the launch of "Avatar " in 2010, 3D movies have become hugely popular. (Although "The Polar Express" had already ventured into this new technology with great success). Now, 3D TV is even coming into the home, as well as to mobile phones, computers, game consoles and even... surgeries! 3D glasses are emerging as an accessory that will one day altogether replace phones and computers. 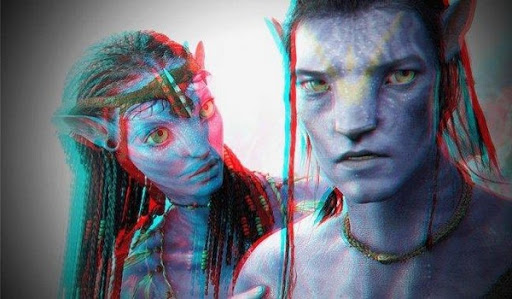 Who doesn’t remember the red and blue 3D glasses? These glasses, which already seem very outdated, were the original classic versions. The one red and one blue lense put your eyes out of sync, and created a stereoscopic image. The glasses "bind" the two colours together and create the feeling of seeing images in 3D. Today, these 3D glasses have evolved towards a model that filters polarized light waves and plays them at different angles. 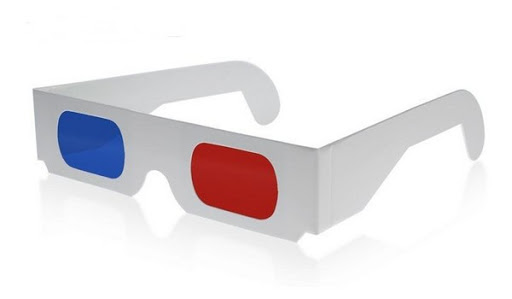 3D cinema was patented in 1980. In 1922 the first commercial film released in 3D, "The Power of Love", and in the ‘50s the first colour 3D film was released. However, it was a resounding failure: 3D effect gave people headaches and often the film rolls (there were two, one red and one blue) were out of sync. 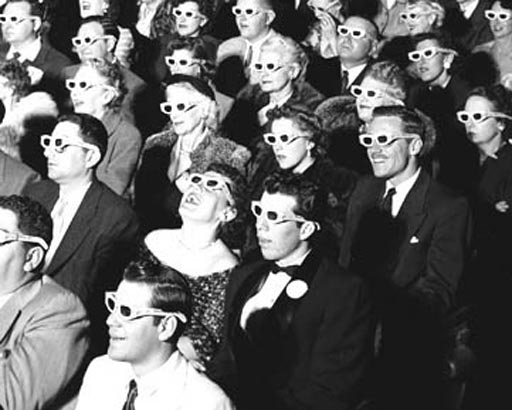 In the '60s and '80s many improvements were made in 3D cinema systems. However, it was from 2009 that 3D cinema took off around the world. The revival of films such as The Lion King and Titanic in 3D helped this trend. Today, most animations and action films are recorded in 3D.

This technology is also beginning to be present in surgery, pioneered by the Hospital Clinic of Barcelona: "With 3D glasses similar to those used in cinemas, surgeons with more skills can view the surgical site, in order to reduce the time of intervention in the operating room and make operations quicker and safer" according to one website.

From the success of 3D in the past few years, television started to compete: Samsung, Panasonic and Sony already sell their TVs with 3D glasses. 3D game consoles and laptops that use this technology can also now be seen in shops. 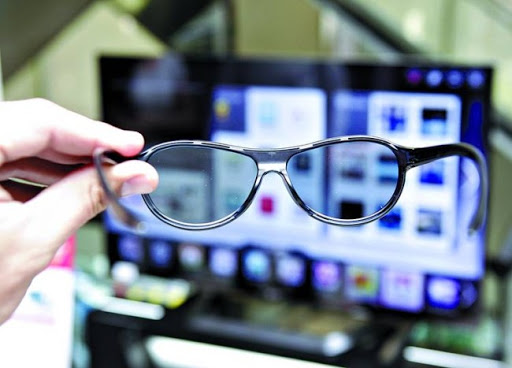 The future of 3D TV?

So what is the latest development? 3D images without wearing glasses! Nintendo released a console this year that uses three dimensions without the need of anything else. People are also studying other ways of prodcuing 3D images without glasses. Click here to read more about it.

It seems that the future of 3D glasses is certainly a bright one. Not only are they on the way to replacing mobile phones and computers, they will also soon evolve enough to be able to take photos and even surf the net. Today, there are already some models that immerse users in a world of virtual reality, such as "Smart Goggles" by the company called Sensics. Let's wait and see what the future holds...