The originality of Andrè Courrèges

Today I would like to pay homage to Andrè Courrèges. That name won’t mean much to many people, but it so happens he was the designer who took it on himself to revolutionise the fashion scene with his futuristic, audacious and idiosyncratic proposals. A creator of truly original styles.

Despite his worldwide reputation as the designer of the miniskirt and ladies’ trousers, he was also the one who introduced PVC and vinyl into dressmaking.

Born in the first quarter of the 20th century, he was a visionary who saw fashion as something that looked towards the future, not towards the past, as was the case with many of his contemporaries.

From that moment on he began to be known for his eyewear designs which, even today, are still much loved. Take, for example, the famous glasses that Audrey Hepburn wore in ‘How to Steal a Million’, or the dress worn by Masiel when she won the Eurovision. 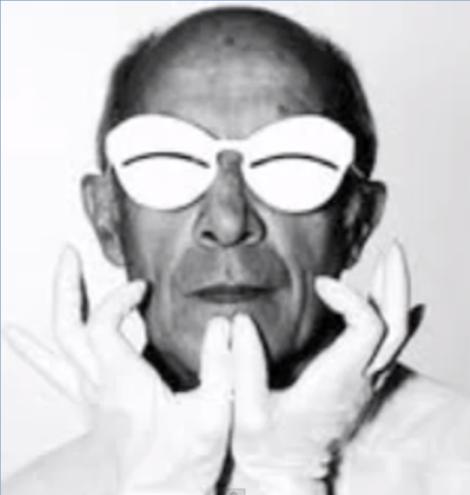 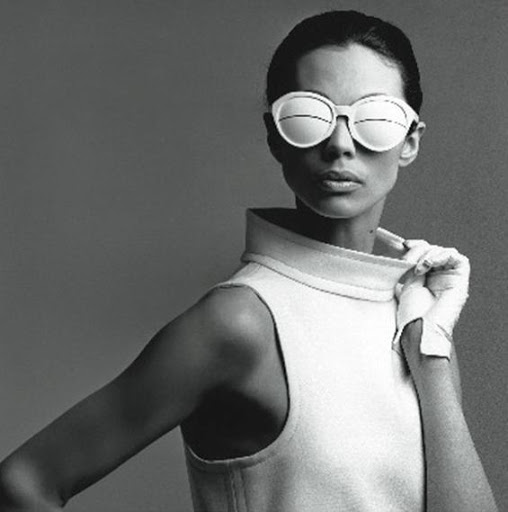 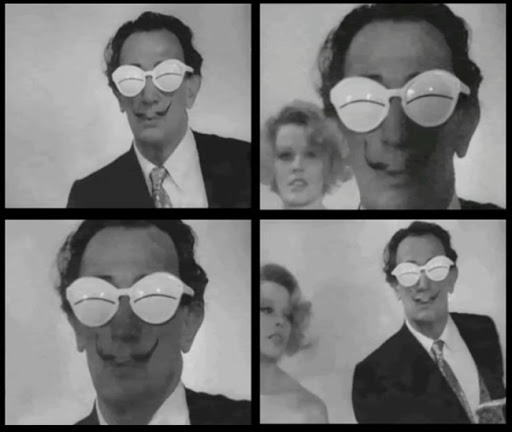 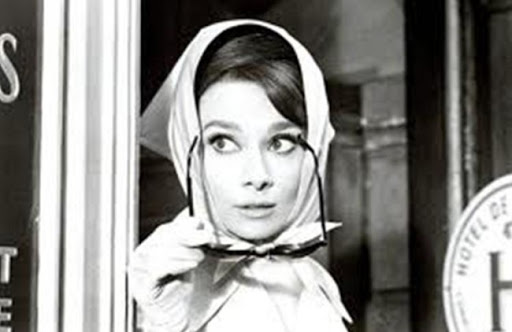 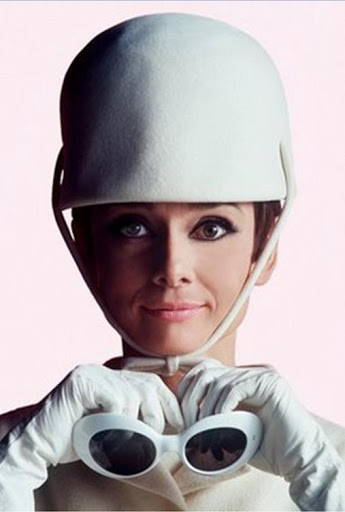 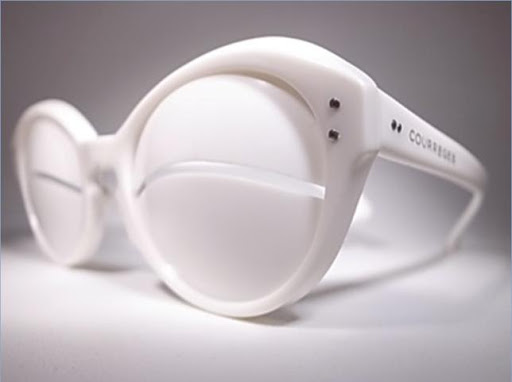 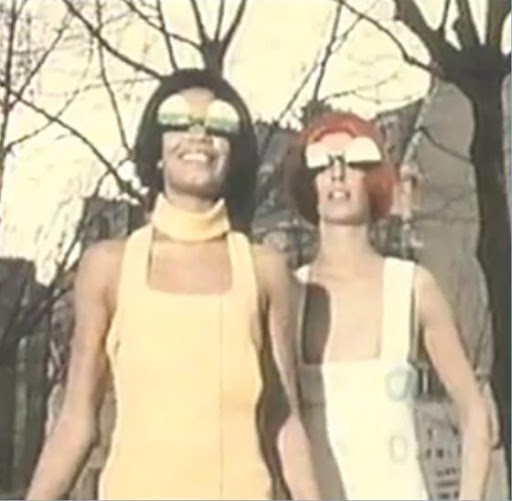 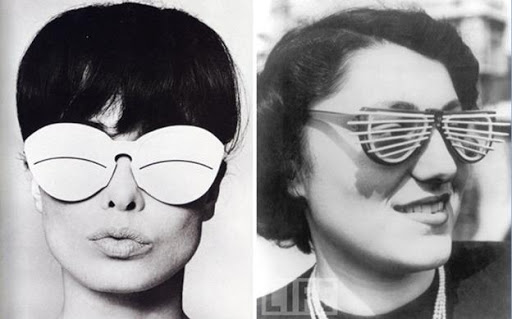 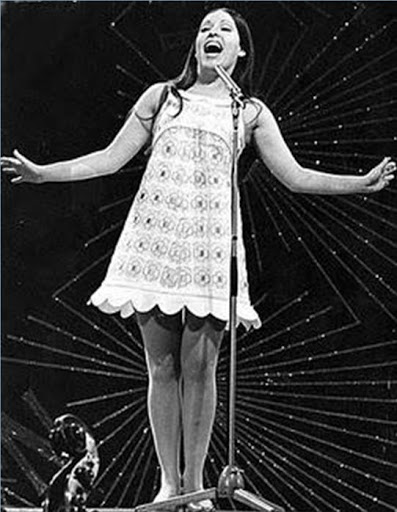 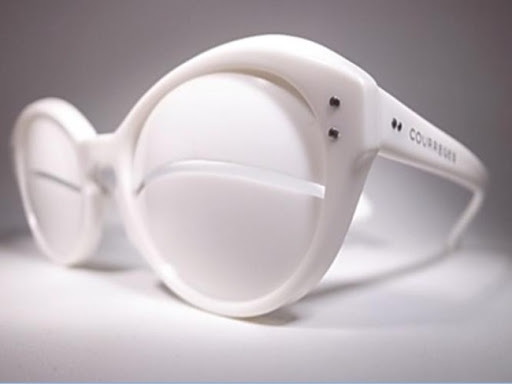