Two iconic models that have been popular for decades.

Ray-Ban sunglasses are probably the best-known brand of sunglasses in the world.  They are ultimate classics. And the two models that have really popularized the brand are Aviators and Wayfarers. I would therefore like to dedicate this post to simply admiring them both in all their glory… and if possible, (and just to make it more fun), seeing which model comes out on top. 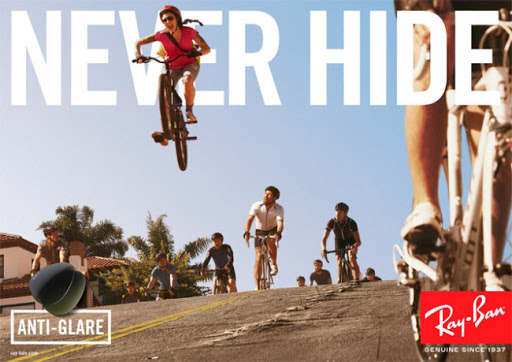 Aviator sunglasses, as I have mentioned in a previous post (have a read here), were first designed for pilots during World War II, to protect their eyes from the glare of the sun at high altitudes. They are therefore an original vintage model that has had waves of enormous popularity over the decades. 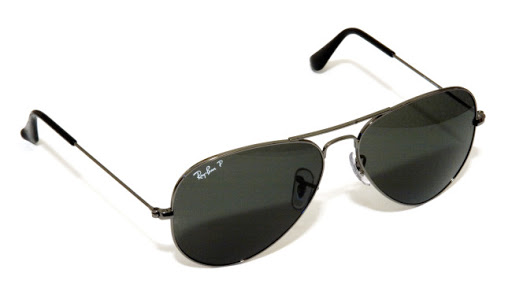 General Douglas MacArthur famously wore Aviator sunglasses when he landed on the beach in the Philippines during World War II.

Wayfarer sunglasses, on the other hand, were designed in 1952. Although today we do not consider them a radical style, Ray Ban Wayfarers were one of the first models designed that took advantage of new plastic molding technology, making them very different to the thin metal frames that were popular previously. Their design actually marked a water-shed in sunglasses history, and although their popularity declined drastically in the 70s, (to almost the point of discontinuation), a huge surge in them being featured in movies meant a massive revival of sales in the mid-80s, and they have been popular ever since. 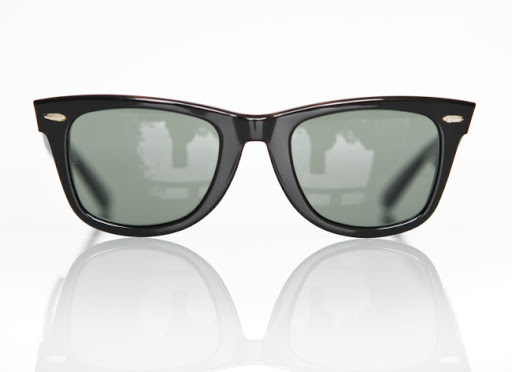 Both models of Ray-Ban sunglasses have been copied by other brands, faked, and have evolved into variations of the original models. With the Aviator style, the most important feature is the lenses. They have therefore been seen in a number of different styles... from dark lenses, rose-tinted lenses, and gradient lenses, to a number of other looks. 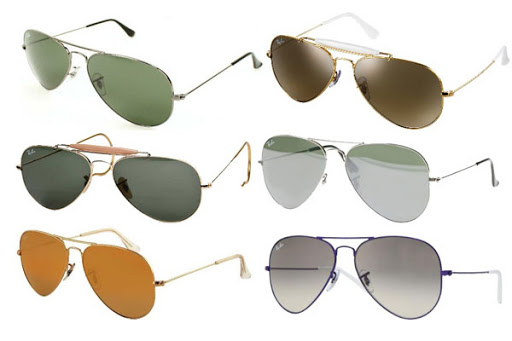 But playing with the style of lenses is not limited to Ray-Ban Aviators. For example, the trend this year for mirrored lenses can be seen on both models - and both look equally good with the look. 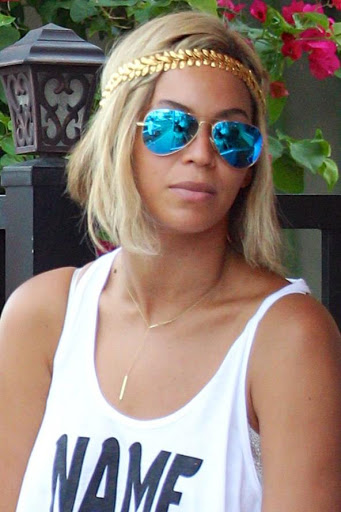 Beyonce looks ace in these Aviators with blue, mirrored lenses combined with her plain white top 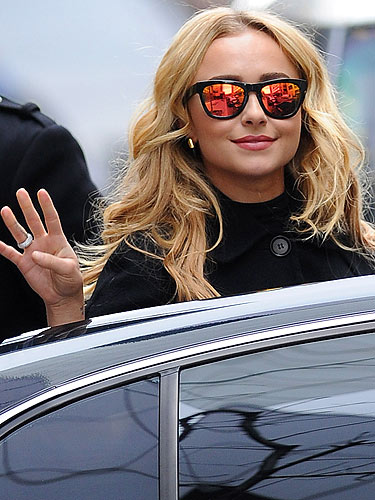 The most common variation of lenses for the Ray-Ban sunglasses Wayfarer model is actually to wear them as corrective vision glasses rather than sunglasses. This look has been popular for decades, but since 'nerd glasses' (bold reading glasses) are considered sexy (have a read here), reading glasses with wayfarer frames have become extremely common. 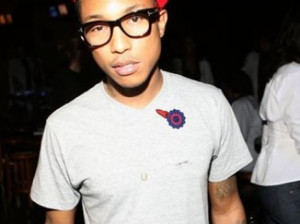 Pharrell Williams shows how there is nothing nerdy about this style...

The most important element of Wayfarers in the distinctive shape of the frames. They are square and bold, but apart from that there is a lot of room to play around with them. They come in all colours, and have been copied by a huge number of brands. They have even been made out of wood, because of the latest trend in wooden eyewear. 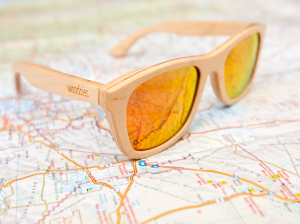 So, these two Ray-Ban sunglasses models have both been around for over 60 years, and both enjoyed waves of popularity... in hindsight perhaps pitting them against each other was a bad idea. How can these two styles possibly compete with each other? Not only are they very different, they are extremely popular in their own rights, and will be for decades to come...

I will leave you with a couple of photos of each of these two iconic Ray-ban sunglasses models, so you can judge which ones you think look better... 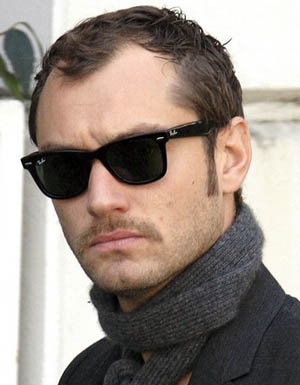 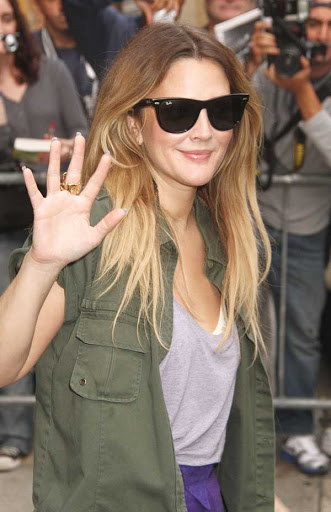 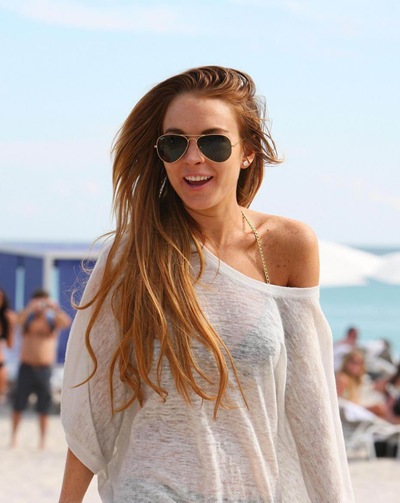 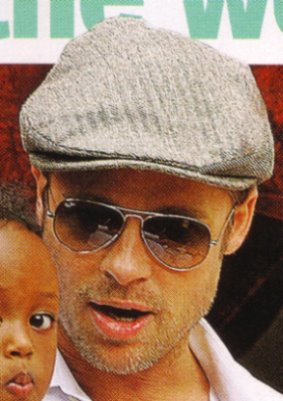 Feel like getting a pair of Aviators or Wayfarers?

Check out some of the cool models we have in our shop.

Here some Aviators by Shauns and Happiness Shades:

And here some Wayfarers: