A number of companies have already followed Google in this respect...

A number of companies have already followed Google in this respect, such as Apple, Olympus and now Microsoft (remember Nico spoke about Google Glasses in the “Google's new glasses” post).

With Microsoft glasses, for example, we can see information about players or replays of particular plays during a football match, or see the song lyrics displayed during a concert (who hasn’t wished for that?). This makes Microsoft glasses relatively easy to use as you have to be more or less stationary in order to use them and you don’t have to worry about knocks or bangs.

To date, Microsoft haven’t confirmed whether they are going to manufacture them or not, and have limited themselves to patenting the glasses in the USA. Here you can see a funny parody about how some people think the Microsoft augmented reality glasses will work. Let’s hope this is not how it turns out!

If this subject interests you, there’s also a darker side to augmented reality … check out a somewhat paradoxical video here: 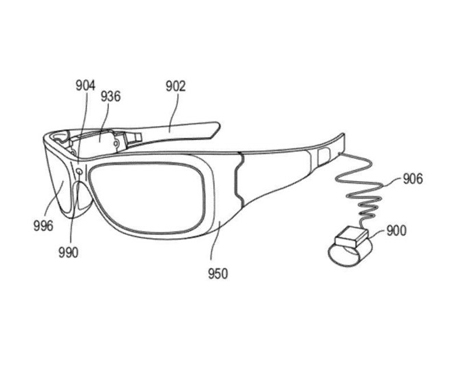 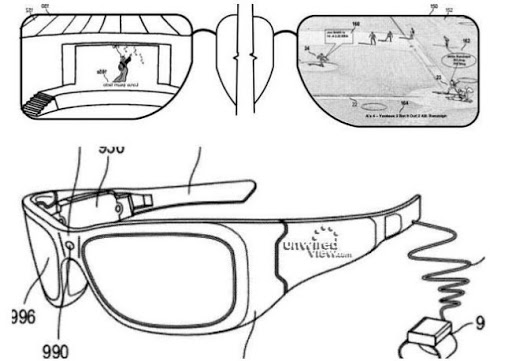 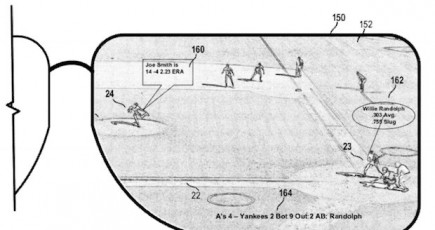