A character who constantly crosses the line between good and evil, sensual in every way, even in their look! Today, eyewear for the femmes fatales!

Had you considered the possibility of finding femme fatale eyewear? Well today I have been looking for eyewear that could be inspired by the style of such sensual women.

A femme fatale is a woman who walks, talks and even breathes sensually, and who ends up attracting the hapless hero of the story. According to Wikipedia, she could be considered a sexually insatiable woman. And however much we talk so openly about her eroticism, it’s not a recent concept, but one that has existed in the mythology and folklore of all cultures for centuries (for example, the biblical Delilah who loved Samson is considered a femme fatale). 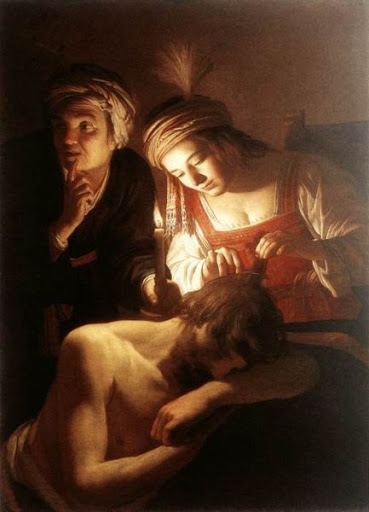 Did you know that in the U.S. femmes fatales used to be called vamps? This arises from the fact that femmes fatales are often drawn as a sort of sexual vampire (because they could take away the virility and independence of their lovers with their appetite!). 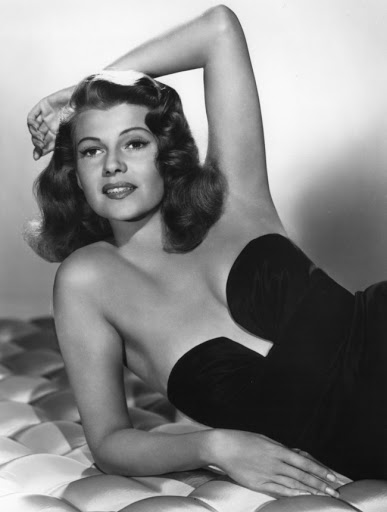 And what women’s eyewear can give us such a femme fatale look? Acetate glasses, reddish or black colours and cat-eye or oval shapes. 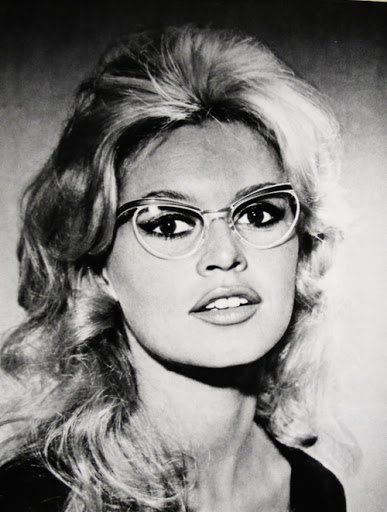 For example, these Tom Ford glasses are made totally for a sensual, powerful, attractive and suspicious woman. They are from his 2010 collection. 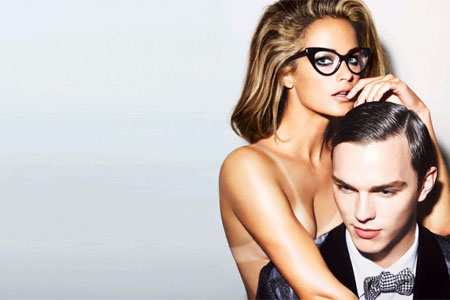 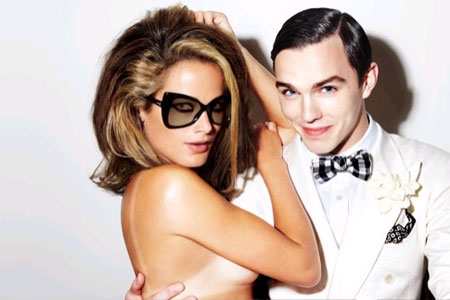 I leave you with some more images of femmes fatales! (with and without eyewear). 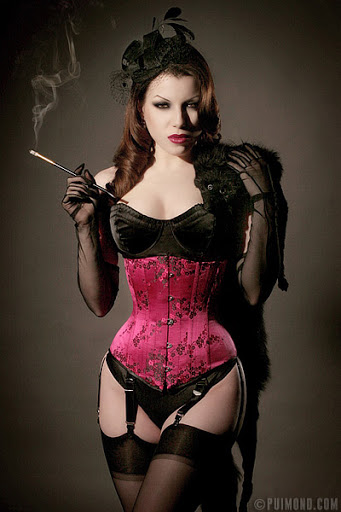 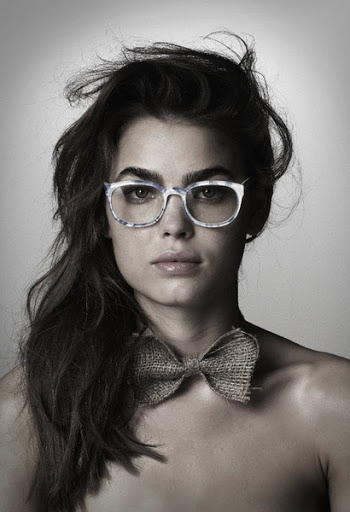 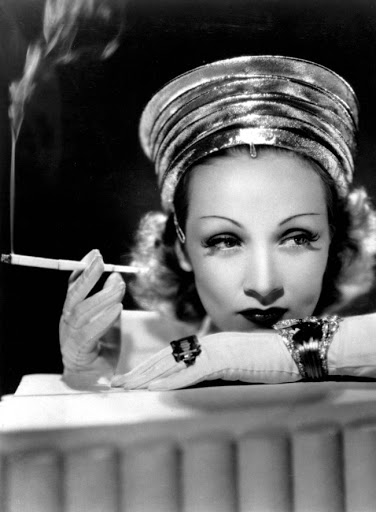 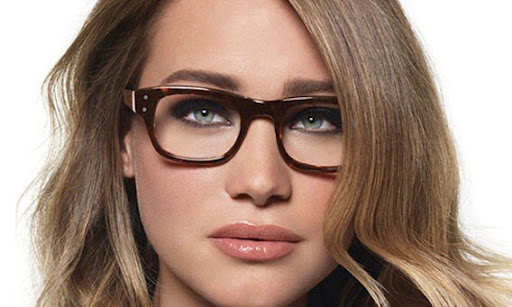 Save cart for later

Enter your name and e-mail address and we will send you an e-mail with a link to your cart. In this way it will be easy to finish your order whenever you want.